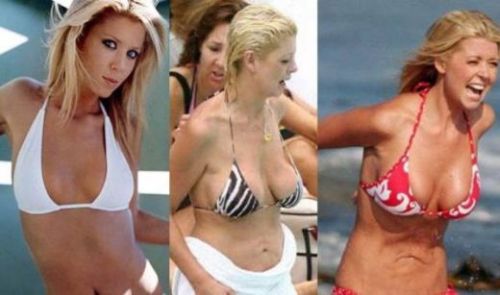 You may recognize this actress from several comedy films such as American Pie, Sharknado, and National Lampoon’s Van Wilder, as well as TV shows Scrubs, Days of Our Lives, and Saved by the Bell. This used-to-be blonde bombshell went under the knife for liposuction and breast implant procedure, which all ended in disaster—breast scars and a misshapen tummy. Still, her face still looks great for a 40 something year old. 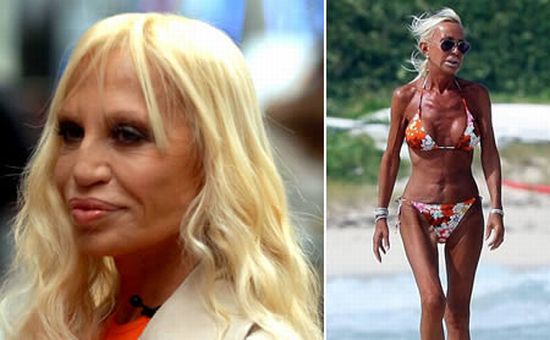 Familiar name, right? Fashion icon Donatella Versace is the vice president of leading Italian fashion brand: Versace. However, despite her influential position and iconic creations that has been with the fashion world for decades, Versace’s botched plastic surgery procedures have made her rather infamous.

She has gotten facelifts, lip augmentations, Botox, tummy tucks, liposuction, boob jobs. These procedures worked like a domino effect for Versace, transforming her into an unrecognizable mosaic of strange features instead of the perfect woman she’d wanted to be. 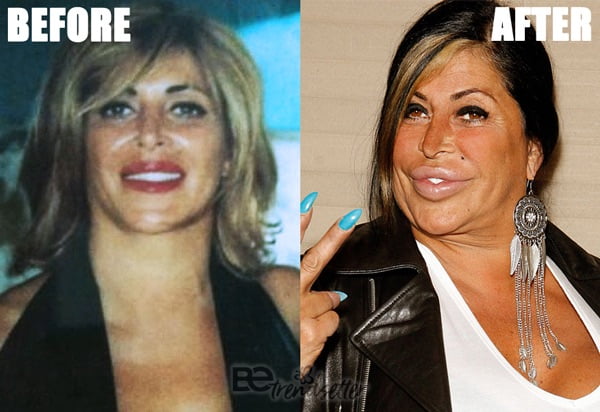 TV Star Angela Raiola recently passed away due to multiple cancers. In her prime years as a celebrity, she was one of those “celebrity plastic surgery gone wrong” cases.

The Mob Wives star underwent multiple procedures in her lifetime, such as Botox injections, lip augmentations, breast augmentations and excessively large breast implants, leaving her with a face and body completely different from her pre-surgery pictures. Needless to say, her addiction to plastic surgery didn’t lead to pretty results. 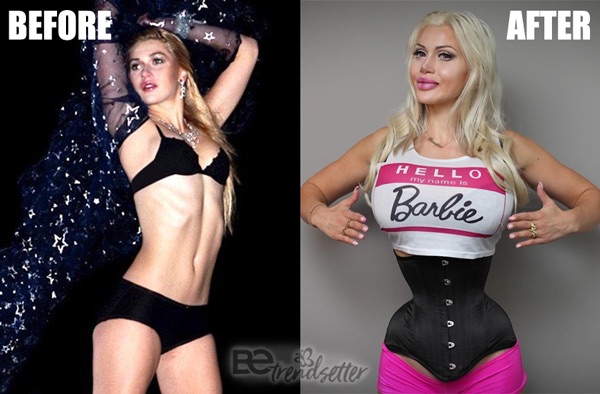 Swedish girl Pixee Fox rose to fame because of her dramatic transformation and excessive plastic surgeries. Fox claims to be inspired by female cartoon characters such as Jessica Rabbit, and is thoroughly obsessed with changing her body.

In conclusion, nobody can be perfect, because perfection is an abstract thing. The concept of beauty and perfection is ever-changing, and for many celebrities who are constantly in the public eye, it can be difficult to keep up with society’s standards.

Plastic surgery operations are one way celebrities keep up with these ideals. However, altering one’s face and body is no laughing matter. As you have just seen, plastic surgery can go wrong in many different ways and in many cases, the damage is irreversible.

Let these celebrity cautionary tales be a warning to people out there who are seeking perfection. No one can be perfect, and as cliché as it sounds, beauty is and will always be in the eye of the beholder.

If you liked this article, share with your friends using the social medial links below!

If we’ve missed someone who definitely belongs on this list or if you just want to say hello, leave a comment below and tell us know. Thank you! 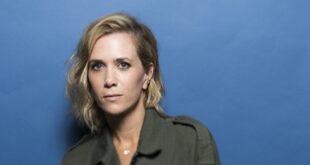 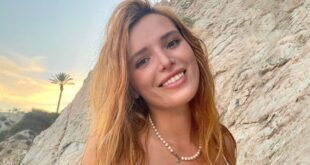 Bella Thorne Plastic Surgery Secrets! Before And After 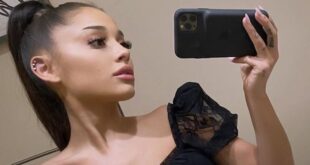 Ariana Grande Plastic Surgery REVEALED! Before And After